My drinking club has a book problem 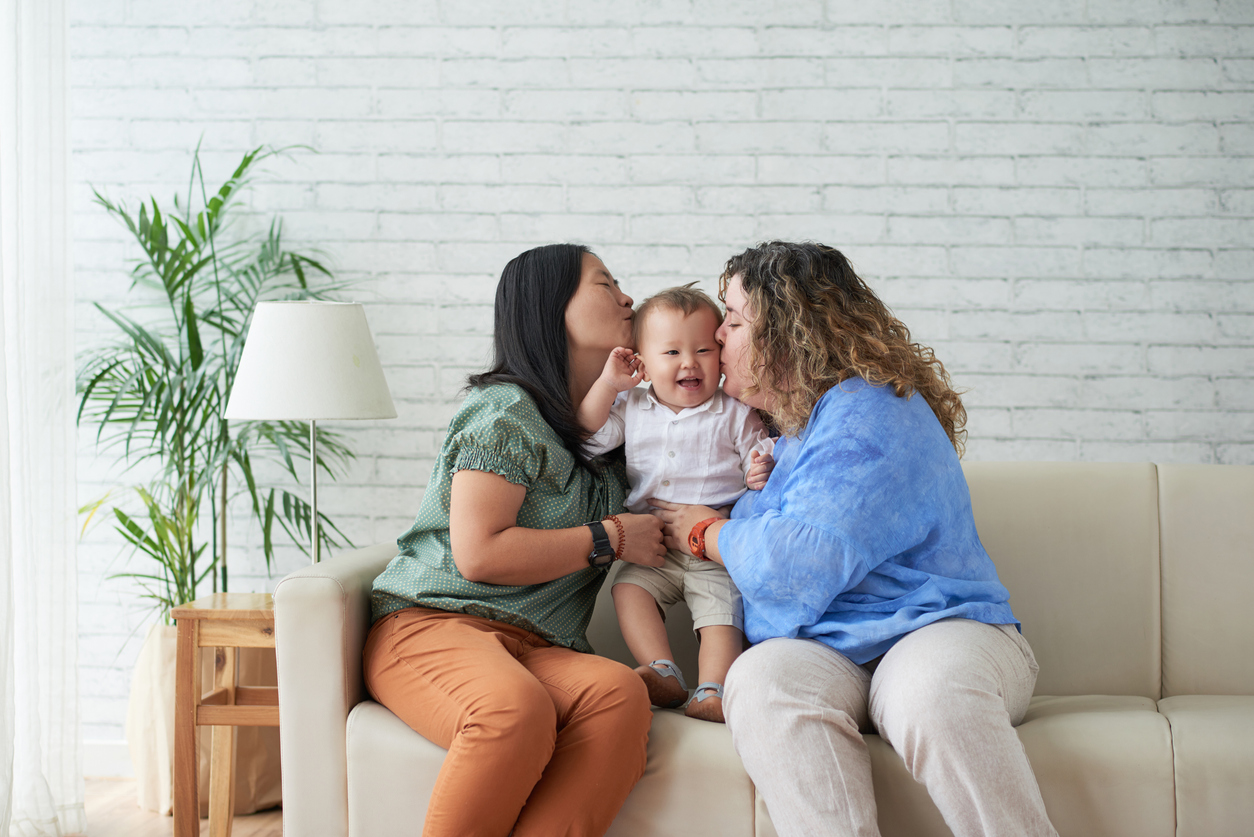 I have been meeting with the same book club for 7 years. It started as a break away mom’s group as all of us have similarly aged children. During that time, we have gone through quite a few members but now we are locked in at 10. Our self-appointed president has strictly enforced that we allow no one else in. We host at our homes and few of us have dining tables that can accommodate more that 10 adults. And, as you can imagine, a group of 10 women who have been meeting for 7 years leads to a lot of wine, ever improving charcuterie boards, a lot of chatter, and less and less discussion (even though you will be openly ridiculed if you didn’t finish the book).

So, I joined another book club. This book club is completely different: the women hardly know each other, have a clearly-defined half hour “social time”, and engage in very pointed discussion on the book. Our most recent book was Little Fires Everywhere . It explores themes of race, identity, family, and parenthood.

As a surrogacy attorney, I was most interested and most vocal on the character of Mia who, as it turns out, served as a traditional surrogate (her egg and womb) for a New York couple. The wife was unable to conceive, so the husband’s sperm artificially inseminated into Mia. Long story short, Mia decides that she wants to keep the baby. She tells the couple that she miscarried and goes on with her life as a single-mother to Pearl. Pearl is never told anything about her biological father and intended mother.

In re Baby M was the seminal case on the validity of a surrogacy. In 1986, William and Elizabeth Sterns, a New Jersey couple, entered into an agreement with Mary Beth Whitehead. Whitehead was to be inseminated with William Stern’s semen and then relinquish parental rights upon birth of the baby. Whitehead, however, decided to keep the child. The court ultimately ruled that the surrogacy contract was invalid according to public policy but William Stern was granted legal custody based on the “best interest of the child” analysis. 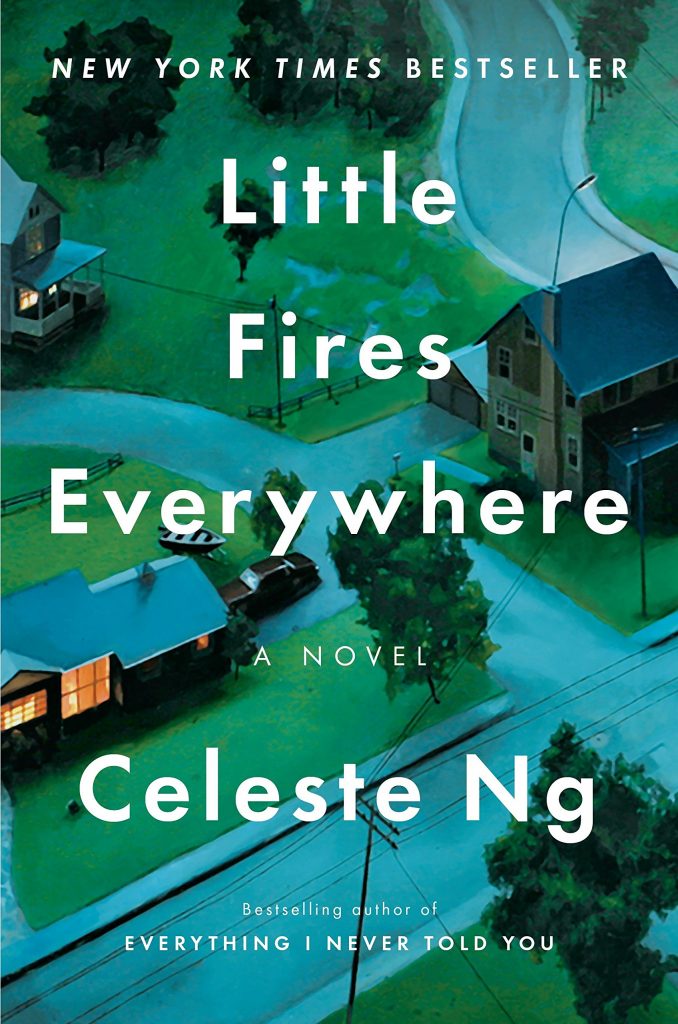 How Can We Help?

We provide customized representation to ensure your rights are protected. Please contact us for a free consultation by submitting our contact request form below. If you need immediate assistance, please call us at (813) 731-4667
Contact Us